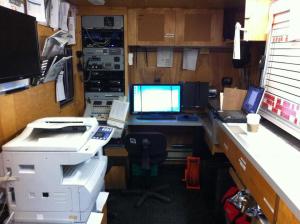 Coquitlam Search and Rescue is pleased to announce a significant funding milestone has been reached in our goal to replace our ageing Mobile Command Centre.

We were recently notified of two grants.

The Province of British Columbia, through the Community Gaming Grant Program has awarded Coquitlam SAR $195,000

The City of Coquitlam, through the Spirit of Coquitlam Grant has awarded the team $30,000. This is in addition to $65,000 that the City had previously set aside to replace the vehicle.

For the Provincial Gaming Grant, $150,000 will be applied directly to our Mobile Command Centre project, and $45,000 will be used to support our training programs and maintain and replace communication infrastructure, personal protective equipment and rescue gear.

Team president Darren Timmer: “These grants place us within arm’s reach of completing our command centre replacement project, which will significantly enhance our capacity to respond to search and rescue calls in the region.”

“After working on this project for the past three years, we are overjoyed to have reached this milestone” said Liz Clyne, head of the Truck and Transportation committee, and one of the drivers of this project.

The current command centre is 20 years old, and has reached the end of its operational life. The replacement is being designed to provide a platform that will provide the team with more space, power, and technology to serve these communities for the next 20 years.

Thanks to the support of the Province of BC, the City of Coquitlam, and contributions from members of the public, the team has now raised $305,000, which is 75% of its $407,300 fundraising goal: 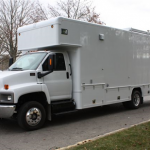 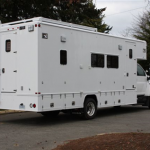 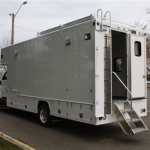 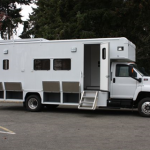