This morning, just after announcing a $10 million grant to the BC Search and Rescue Association, BC Premier Christy Clark and Port Moody-Coquitlam MLA Linda Reimer visited Coquitlam Town Centre Firehall to announce a $10,000 grant to Coquitlam Search and Rescue. 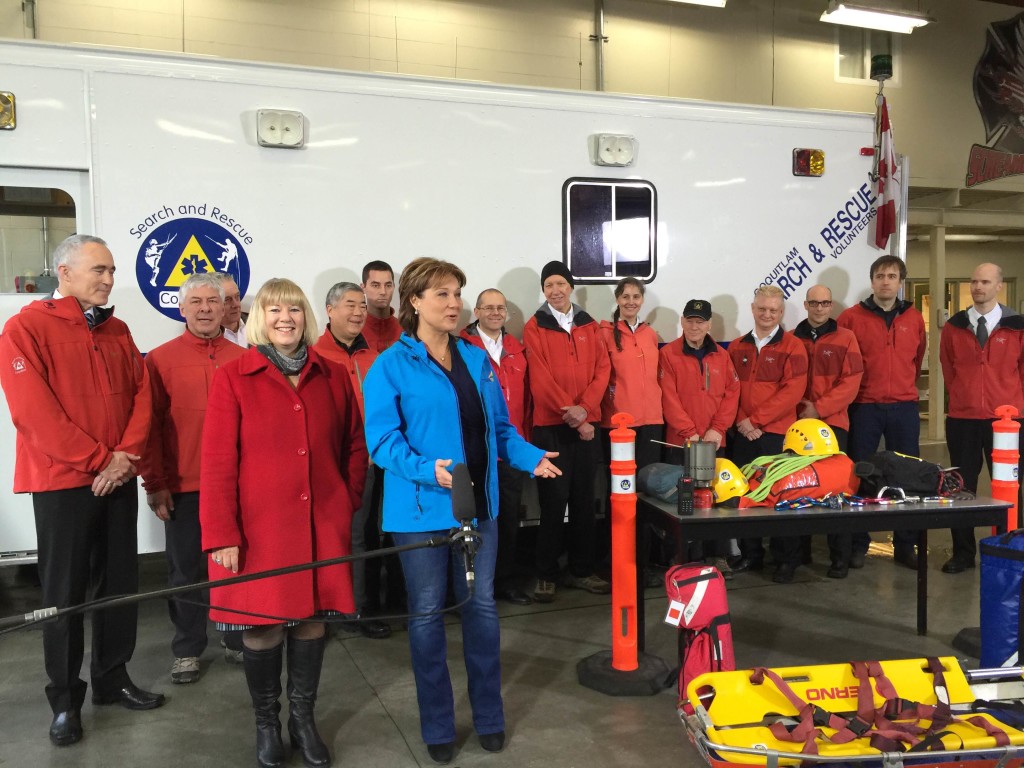 The official wording of the announcement states

The Coquitlam Search and Rescue Society is getting a boost in the form of a $10,000 grant to purchase ten new digital radios for search and rescue (SAR) volunteers.

These funds are in addition to the $10 million in funding, administered through BCSARA, that the Province announced for all SAR teams yesterday in North Vancouver.

The digital radios will replace our current analogue system and include a GPS tracking system. Combined with the digital base units and the capabilities of our new mobile command centre, this will allow us to know where team members are when they are on task – improving communications and safety for the team. This grant moves our radio replacement schedule forward significantly.

“Coquitlam Search and Rescue is there to help the lost or injured in some of southwestern B.C.’s most treacherous terrain,” said Premier Christy Clark. “These radios will give rescue teams more range and reliability, and help even more people.”

“Maintaining radio communication between field teams and our command vehicle is mission-critical,” noted Coquitlam Search and Rescue president Darren Timmer. “These radios will allow not only 2-way communication with all existing (analog) SAR frequencies, but will also support our transition to digital VHF communications and real-time GPS tracking of field teams.”

This special one-time grant comes in addition to a $10 million announcement made by the provincial government on January 27 that will benefit some of the 80 SAR groups throughout British Columbia with equipment upgrades, training and other supports. 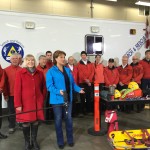 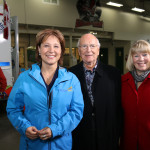 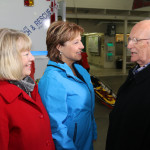 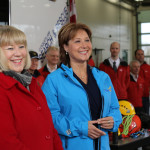 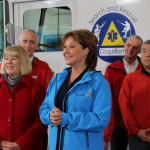 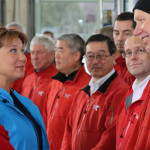 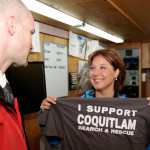 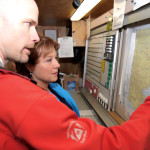 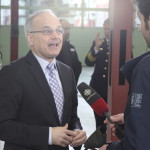 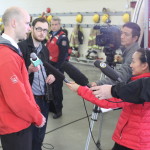 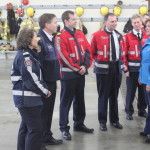 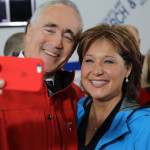 One Response to Search and Rescue Funding Announcements