Training with the Port Moody Cadets

Coquitlam SAR members took time out from our regular training last Tuesday to spend an evening with the 2827 Royal Canadian Army Cadet Corps British Columbia Regiment (DCO). The team set up at Rocky Point Park with Coquitlam Command (Coquitlam 1), our rescue response truck (Coquitlam 2), our Ridged Hull Inflatable boat (Coquitlam 3), our 4×4 truck (Coquitlam 4) and our Honda UTV / Side by Side (Coquitlam 5) and set up a series of training stations.

Station 1 – A tour of Coquitlam Command, our mobile command centre

Station 2 – Swift water rescue orientation with Coquitlam 2 and 3. Explanation of what swift water searches are and a throw bag target throw.

Station 3 – Rope rescue orientation with a demonstration of a 9:1 haul system

Station 4 – Stretcher carry with Coquitlam 4 and 5. Explanation of use of UTV, assemble a stretcher, tie in a subject, and perform a carry.

Station 5 – Navigation. An explanation of the importance of navigation followed by a navigation activity.

The cadets were attentive learners and the team members had a great evening explaining what we do as a team. Some photos are included below with pemission from the regiment. 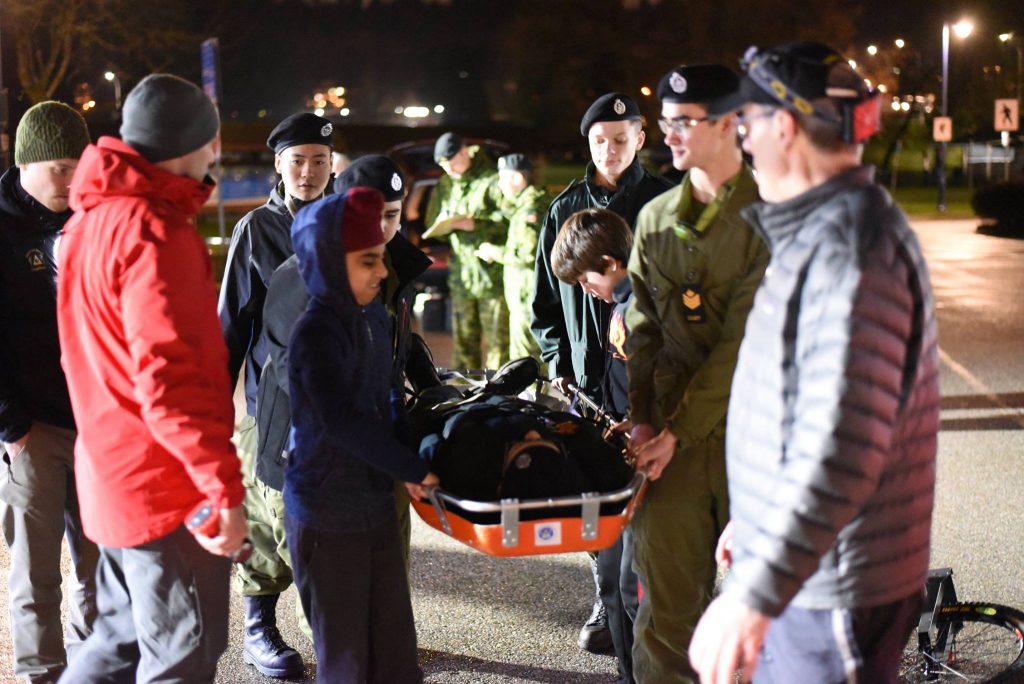 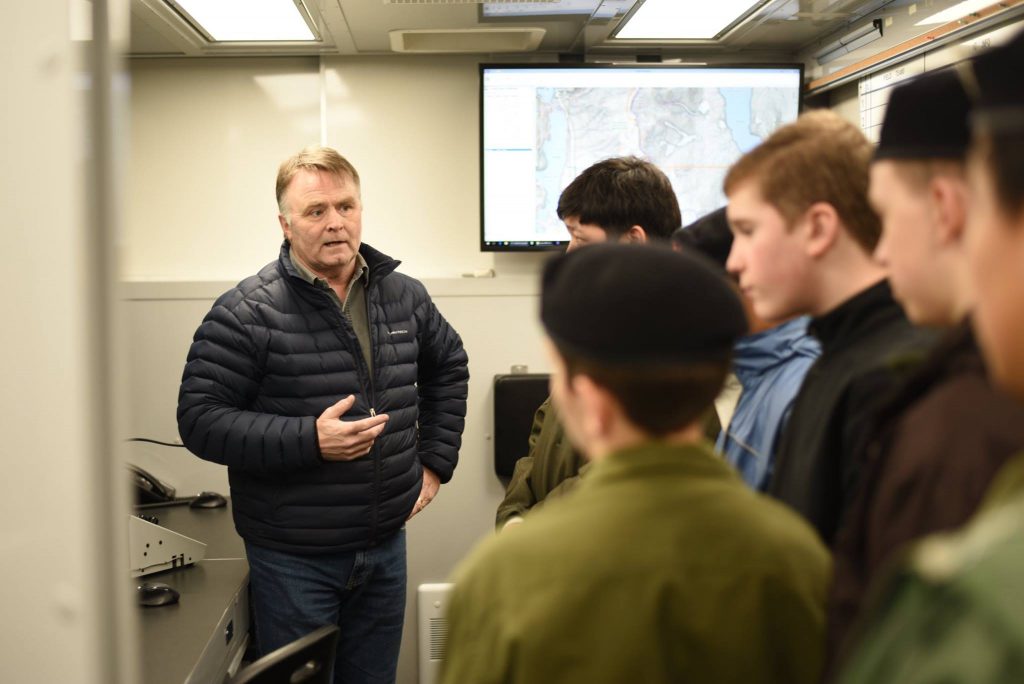 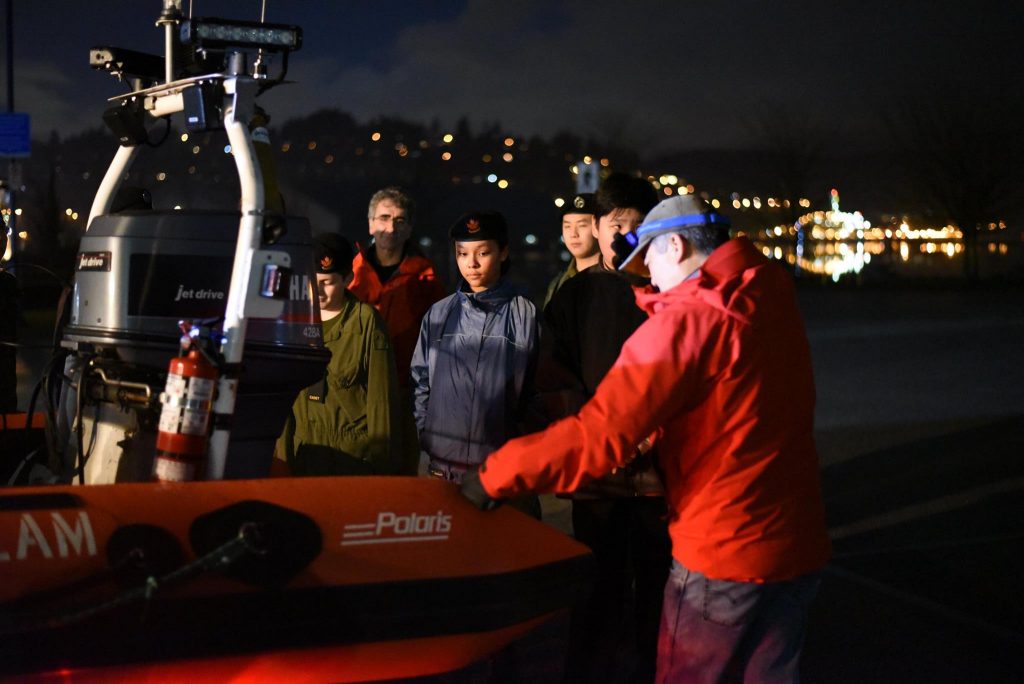 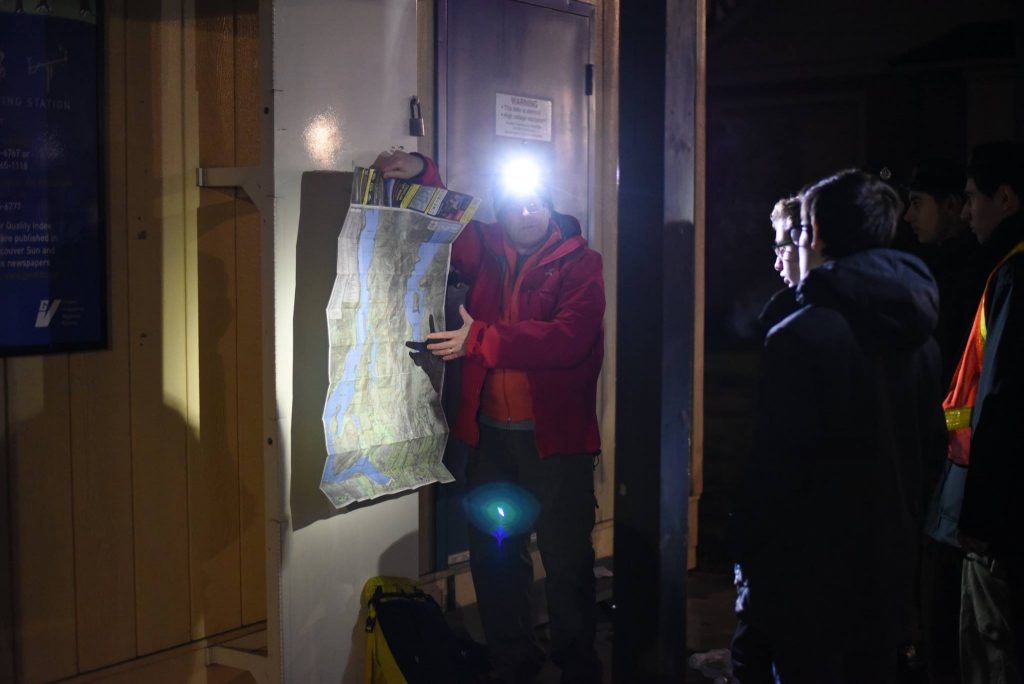 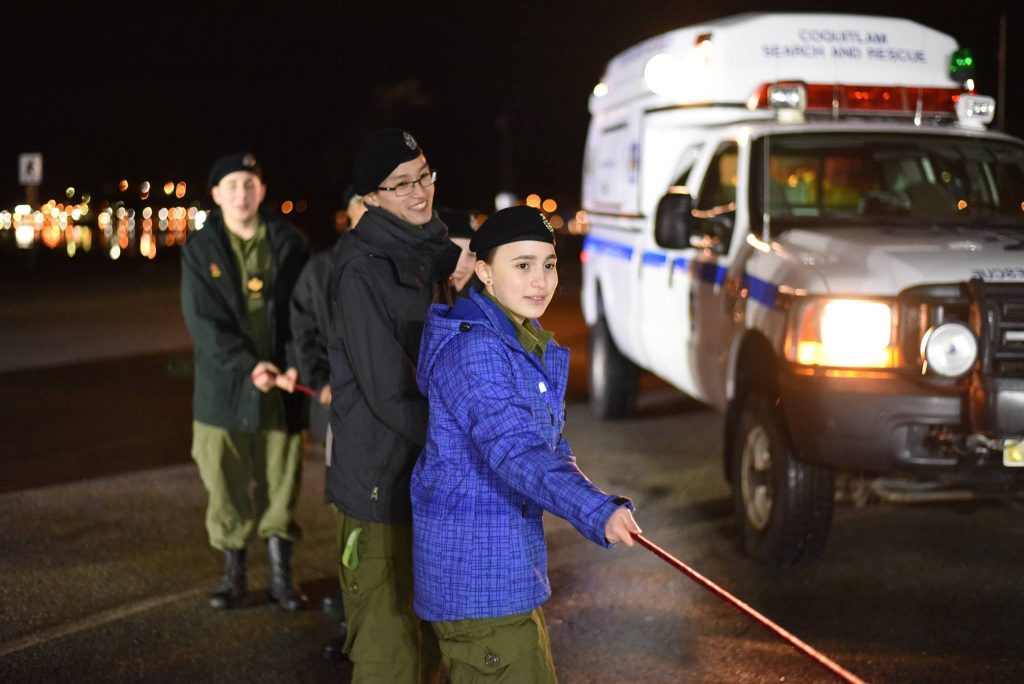 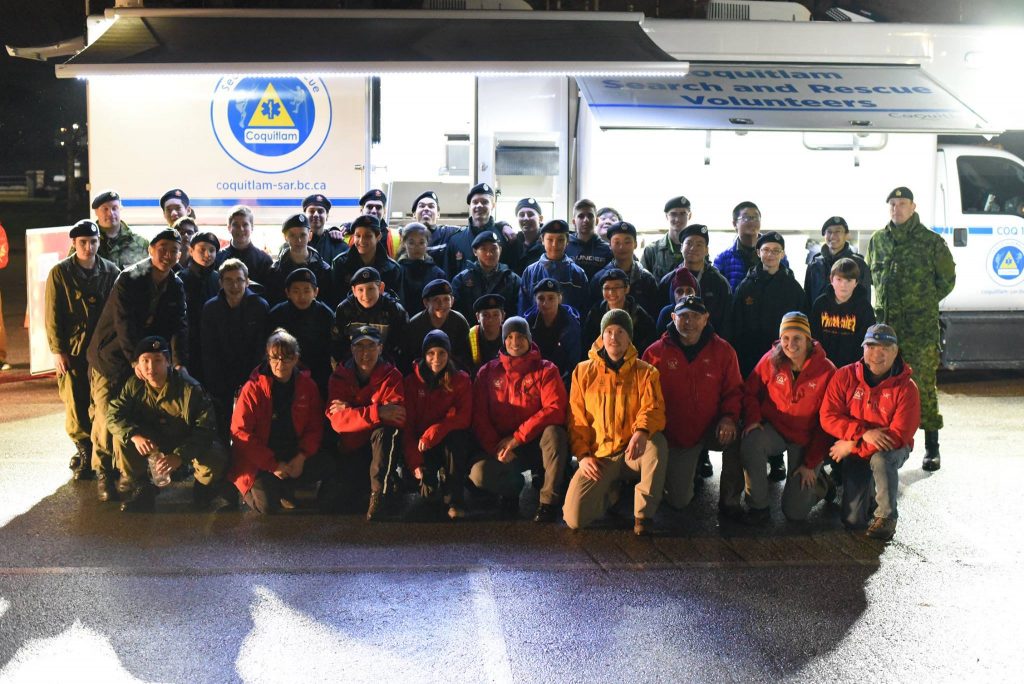 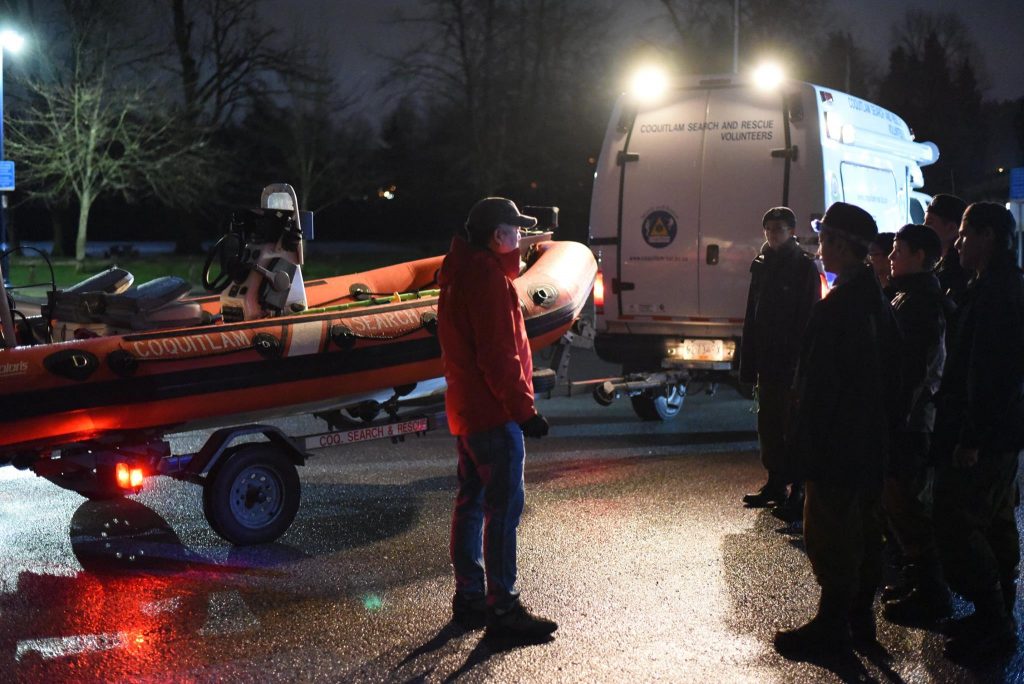 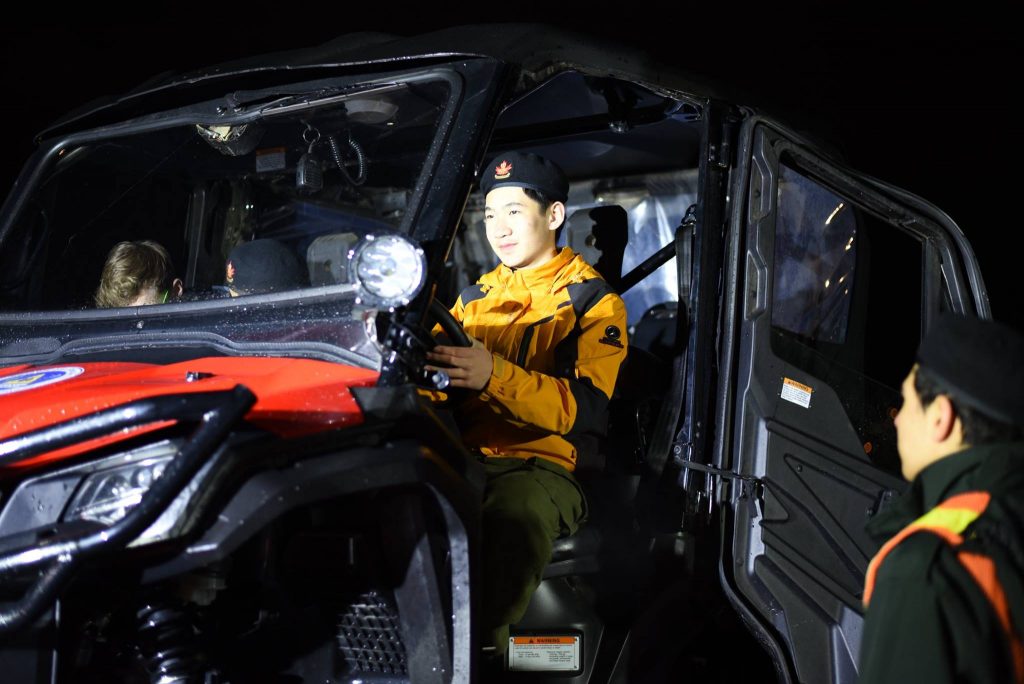