Coquitlam SAR was asked by Coquitlam RCMP to search for missing Shin NOH, 64 years old, near Lansdowne Drive and Guildford Way on Wednesday September 18th. The team responded with 15 members who spent the evening searching areas near his home and where he was known to frequent with no results.

In searches like this the subject could be anywhere, and SAR teams focus on places that are difficult or risky for members of the public to look, or areas where a person could become trapped or injured. However, with such a large area it is not possible to look everywhere. It is the public who have the best chance of finding Shin NOH. Please be on the lookout for him in the Metro Vancouver area. He will appear confused, dishevelled, and may appear to be homeless.

Shin Noh was last seen by his wife on September 18th, 2013 at 10:30 AM at his residence as he left for a morning walk. He has Alzheimer’s disease, and is in good physical shape.  He primarily speaks Korean other than when he asks for his children and grandchild whose names are Rebecca, Sam and Natalee in English. 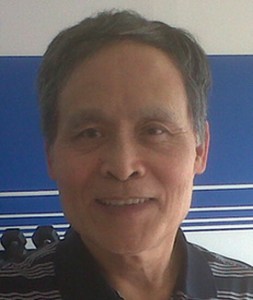 Shin Noh, 64 of Coquitlam BC is missing

Noh is described as an Asian male, 5’6″ tall with an average build; he is clean shaven and has black hair, which is greying on the sides. When he left his house, he was wearing a green and blue plaid shirt, dark green pants and a black New York Rangers ball cap. 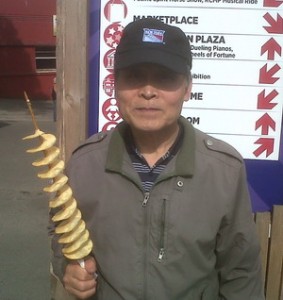 Shin NOH could be walking, riding transit, or at a McDonald’s restaurant or 7-Eleven which he was known to frequent. He may appear confused, or frustrated, but he is friendly and will respond to his name, or that of his family as mentioned above. He was carrying ID when he left his residence, both a wallet and an ID bracelet that also indicates that he has Alzheimer’s disease.

If you spot Shin NOH contact your local police immediately. Anyone with information about NOH or his current whereabouts is asked to contact Coquitlam RCMP at 604-945-1550 and quote file number 2013-27945. If you wish to remain anonymous, contact Crime Stoppers at 1-800-2222-TIPS(8477) or online at www.solvecrime.ca.