Don Cunnings to be given Freedom of the City

We’d like to congratulate Don Cunnings, Charter member and one of the founders of Coquitlam Search and Rescue, on being given the Freedom of the City status by the City of Coquitlam. Don will be inducted at a city council meeting on May 5th at Coquitlam City Hall. 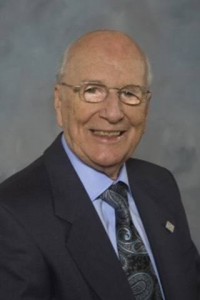 Freedom of the City is conferred upon people who have made “outstanding long-term contributions to the city, made a significant improvement in city life and culture, and have been recognized by their fellow citizens and those who reside outside of Coquitlam as well,”

Don, a former director of Coquitlam Parks and Recreation, was also awarded the Queen’s Diamond Jubilee Medal by BC Premier Christy Clark in 2013, and was inducted into the Coquitlam Sports Hall of Fame in 2012.

Don’s son Ian Cunnings is a current member of Coquitlam SAR and carries on the tradition in the team.