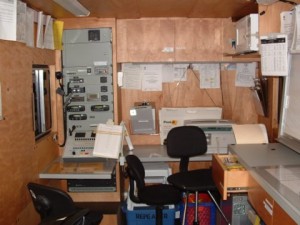 Looking at the radio/command area from 13 years ago before we added computers.

Coquitlam SAR was out searching Burke Mountain on Wednesday and Thursday of last week, and the effort highlighted again the need to replace Coquitlam 1, our 20 year old mobile command centre.

The replacement project, which has been in the planning stage for just over a year, launched into the fundraising phase this summer. As the team has been considering what we will need for the next 20 years of operations, we reflected on the history of the current command and how things have changed. These things have been on our minds all summer as we plan the new command centre.

Although Coquitlam 1 was designed before the internet was widely available, we built in space for a single computer workstation and a printer, and in the interest of saving space we chose one of the very first LCD flat panel displays, a 15 inch panel by NEC that cost the team a lot of money at the time.

However, the team could never have predicted how the internet and mobile communications has changed so rapidly. 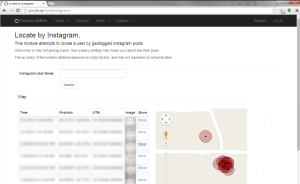 Modern Search and Rescue happens on the ground and in the field, and now it also happens on the internet. As an example, on this recent search the team was online looking for traces that the missing person might have left as to their destination, their abilities, and even possibly where they were earlier in the day, on Social Media. 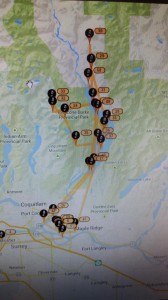 Other uses for the internet during just this search included receiving emails from the City of Coquitlam on various gates to Burke Mountain, voice, email and other communications with SAR managers and communications experts who can assist the search remotely, mapping the SAR operation, tracking SAR members by GPS, etc.

Coquitlam SAR had one of the first mobile internet systems installed in Coquitlam 1 approximately eight years ago, using technology designed for rural internet over long range radio. we upgraded to cellular a few years back, and for the new truck are considering adding satellite internet because, believe it or not, most of our searches involve areas with marginal cellular communications, even in 2014.

Currently in Coquitlam 1 we put additional laptops on a desk in front of the mapping / management area, which is not ideal. Our new command truck as space for three workstations with computers at each, as well as more room for laptops in the rear of the truck.

One of the most important aspects of Coquitlam 1 is space; space to plan and manage the SAR operation, space to store equipment, and space to debrief our field teams — so we can find out where they were, to plan the next phase of the search. Coquitlam 1 was designed as one, “galley” area with a communications area and a desk near the back — all in one room. Unfortunately this means that everything – all radio operations, phone calls briefings, debriefings, planning, etc., happens in that one 10 foot long space.

In this recent search we had 30 members of the team in the field, and it was pouring rain. During the briefing one SAR Manager was interviewing a member of the public, another was talking to the RCMP, the radio operator was communicating with the field teams, another SAR manager was planning the search on the map, and sill another was documenting field team assignments. We had 6 people in that cramped 10 foot by five foot space. 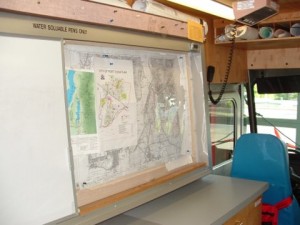 Inside the command truck

To add to the difficulty, everyone was soaking wet, and dripping on the floor, desks, computers, paper, etc. By the end of the night we had a one inch deep puddle along the wall under the radio operator’s feet!

Now this might seem like a minor complaint, but what we’re doing in that truck is planning an operation that could be saving a life. There is no room for missing a detail or a fact. Crowding and confusion in the command centre is a very bad thing – if the radio operator can’t hear what’s being said it could make a difference between finding someone, or missing a vital fact.

Our plans for the new Mobile Command Centre include a separate briefing / debriefing room where interviews can take place, and leave the command area more secluded from the busy and sometimes noisy comings and goings. 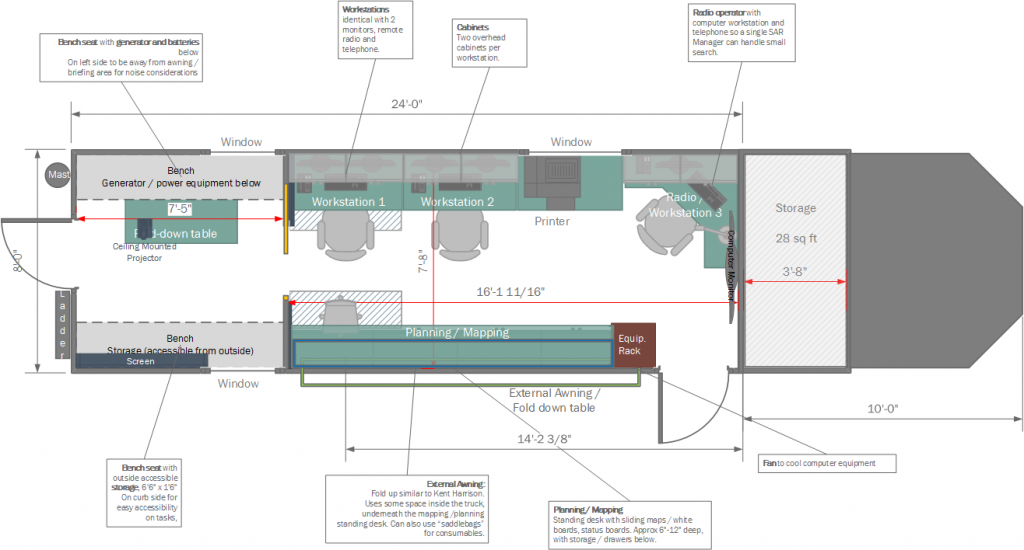 The team has a target of $400,000 for the new command vehicle, and a detailed prospectus and schedule, targeting completion of this project in late 2015.

We have applied for several grants and will be announcing whether we have received our requested amounts in the coming weeks, but there will still be a significant shortfall unless we receive further funding.

Coquitlam SAR is actively seeking corporate sponsors for this valuable piece of equipment that will be serving the communities of Coquitlam, Port Coquitlam, Port Moody, Burnaby and New Westminster, a population of over a half a million people, for the next 20 years. If you know someone, or are interested in contributing, please contact us.